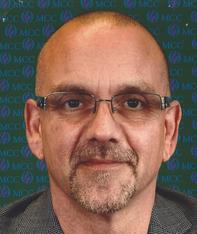 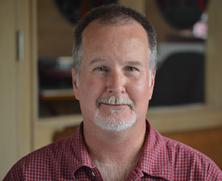 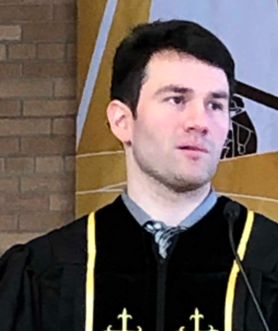 CUMC is pleased to welcome Pastor Mike Perez. Pastor Mike was raised in Eastpointe  and attended Church at Grosse Pointe United Methodist Church. Originally a Catholic Pastor Mike enrolled in classes at Sacred Heart Major Seminary in Detroit. However he felt after much discernment that God was calling him to serve elsewhere. Pastor Mike has many years of experience in ministry including serving as a jail minister at the Macomb County Sheriff's Office. These responsibilities included leading worship services for inmates and being there for inmates in times of need. In addition Pastor Mike has served on Liturgy and Worship Committies, served as a liturgist, and communion server. Pastor Mike has a background in law enforcement serving as a  Parking Enforcement Officer, and Police Service Aide for the Royal Oak Police Department. He also worked for the Wayne County Sheriff's Office.

Mark was raised in the Clawson area, attending Clawson United Methodist church and was in the choir, bells and an acolyte at the church throughout his youth. Mark joined the Navy immediately after High school and later settled in the Southern California area until moving back to Michigan in 2007 to be closer to family.